An intriguing third-round lineup in Washington, D.C. features several all-seeded matchups, including No. 1 Andrey Rublev vs. No. 13 Maxime Cressy. Frances Tiafoe and Botic van de Zandschulp are also aiming for a place in the quarterfinals. [...] The post Washington, D.C. R3 previews and predictions: Rublev vs. Cressy, Van de Zandschulp vs. Tiafoe appeared first on The Grandstand.

An intriguing third-round lineup in Washington, D.C. features several all-seeded matchups, including No. 1 Andrey Rublev vs. No. 13 Maxime Cressy. Frances Tiafoe and Botic van de Zandschulp are also aiming for a place in the quarterfinals.

With Novak Djokovic likely out of the U.S. Open, a Grand Slam title could be relatively up for grabs next month. Although Rublev is definitely in the mix, he seems to have been surpassed by other rising stars in recent months. Since losing to Marin Cilic in a fifth-set tiebreaker during French Open quarterfinal action, the world No. 8 has not been great. He lost his only match on grass and then compiled a 3-2 match record in two post-Wimbledon clay-court tournaments. Now gearing up for New York after being banned from the season’s third slam, Rublev kicked off his Citi Open campaign with a 6-4, 6-2 victory over Jack Draper on Tuesday.

Up next for the top seed on Thursday is Cressy, who also got a first-round bye and then defeated Jack Sock 4-6, 6-4, 6-0. The 32nd-ranked American is already in position to be seeded at Flushing Meadows and a third-round appearance at a 500-point event should all but lock it up. Cressy is 10-2 in his last 12 matches, a stretch that includes a runner-up showing in Eastbourne and a title in Newport. In favorable conditions for the serve-and-volleyer, this could be a tough matchup for Rublev. The Russian likes to be on offense as much as possible, but he will be hard-pressed to make that happen against Cressy.

Van de Zandschulp and Tiafoe will also be going head-to-head for the first time in their careers on Thursday. After just one match in Washington, D.C., Van de Zandschulp might as well be on his second life. The 26th-ranked Dutchman needed three hours and seven minutes to outlast Borna Gojo 7-6(6), 6-7(5), 6-4 in the second round. Van de Zandschulp has now won 26 main-draw matches in 2022, including seven at majors.

Ranked just one spot behind at No. 27, Tiafoe advanced with a 6-3, 7-6(2) defeat of Chris Eubanks on Wednesday. Tiafoe appears to be rounding into form on the heels of a May and June slump, as he made a fourth-round run at Wimbledon and reached the Atlanta semifinals. Unfortunately for the American, he is just 3-5 lifetime in Washington, D.C.–which is his home tournament. Don’t be surprised if a first-ever quarterfinal berth eludes him.

Competitive: Confidential: WHAT COMPANY YOU WILL BE WORKING FOR Due to a period...

A jam-packed day at the Montreal Masters includes an all-American showdown between...

No. 2 seed Carlos Alcaraz will make his Montreal Masters debut against American...

The Sanddancer in South Shields goes viral for 'brutal'...

A North East pub and restaurant has gone viral for its ‘brutal’ and ‘no nonsense’...

Police uncover huge drugs haul after stopping car on the...

This week saw the Office for National Statistics publish new figures on drug-related... 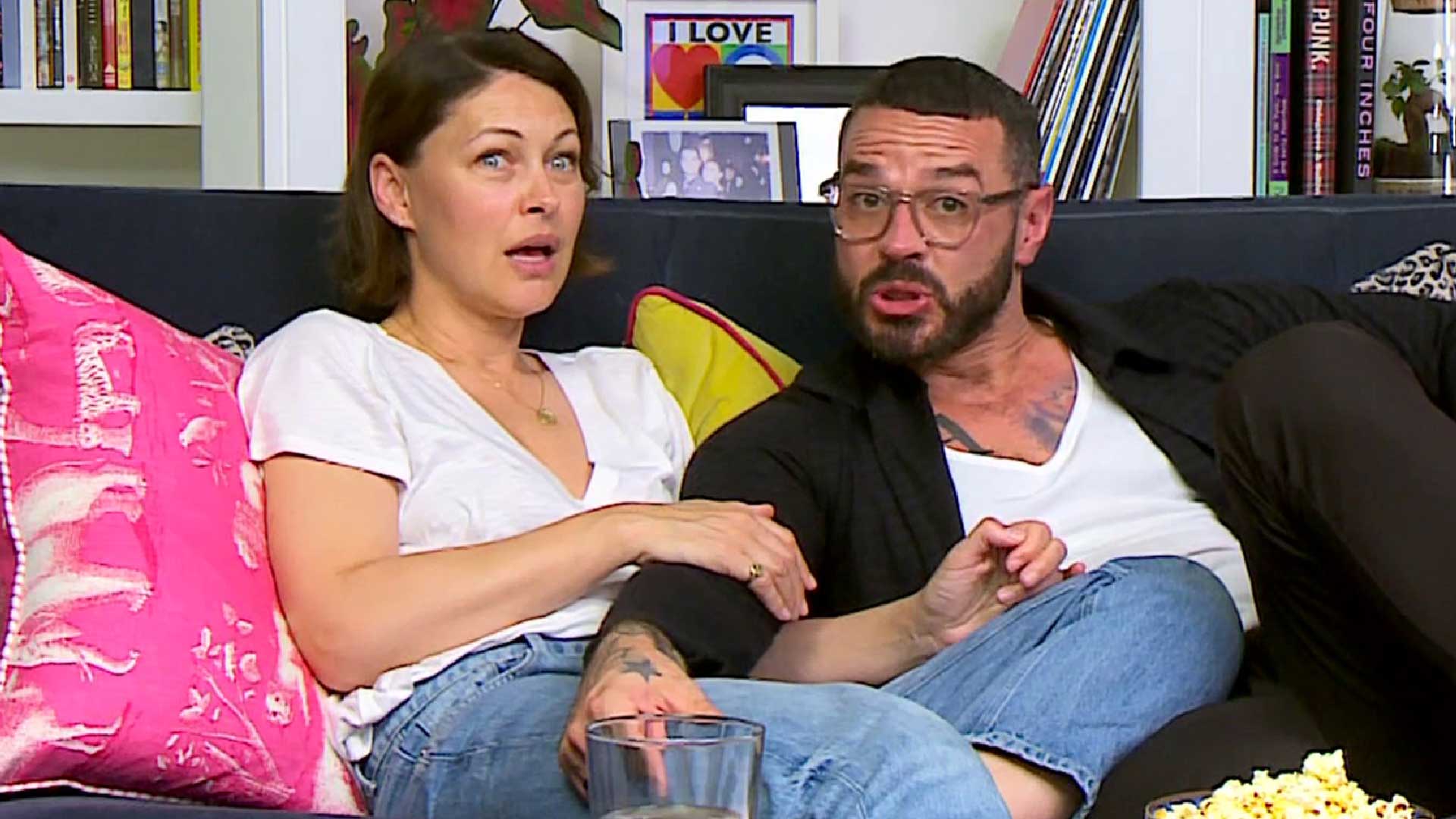