The Monetary Policy Committee (MPC) of the Bank of England has this lunchtime announced that it is increasing interest rates by 0.5% to 1.75%. This is the biggest rise in interest rates for 27 years. At its meeting on 3 August 2022, the MPC voted by a majority of 8–1 to increase Bank Rate by... Read more » The post Interest sees biggest rise in 27 years appeared first on Politics.co.uk.

The Monetary Policy Committee (MPC) of the Bank of England has this lunchtime announced that it is increasing interest rates by 0.5% to 1.75%. This is the biggest rise in interest rates for 27 years.

The decision comes after inflation hits a 40-year high, with inflation now expected to peak at 13% in October. Inflationary pressures continue with a near doubling in wholesale gas prices since May, owing to Russia’s restriction of gas supplies to Europe and the risk of further curbs.

The impact of today’s announcement will impact people in different ways. Those paying typical mortgages, for example, will have to pay about £52 more per month. Those on standard variable rate mortgages will see a £59 increase. Those with personal loans, student loans and credit cards will similarly face increased costs.

Before December 2021, tracker mortgage customers paid about £167 less than what they will now, and variable mortgage holders about £132 less.

Coutnries around the world are also facing challenges with inflation, leading to similar rises interest rates. The US central bank, the Federal Reserve, has increased rates by 0.75% in recent months, taking US interest rates to 2.5%.

In Europe, the European Central Bank has recently raised rates for the first time in over 11 years.

The approach to tackling inflation is currently centre stage in the Conservative leadership battle. Liz Truss and Rishi Sunak have different approaches on how to deal with the economic crisis. Truss is encouraging drastic tax cuts, something which Sunak argues will only further inflation and put more pressure on banks to increase interest even more.

‘Impossible’ to know if Randox contracts were awarded properly

Johnson under pressure over growing calls for energy windfall...

Depending On Experience: BBNM Law: BBNW Law requires a Secretary for our criminal...

The nine-time WRC champion had long been tipped to rejoin the Ford squad for the...

This week saw the Office for National Statistics publish new figures on drug-related... 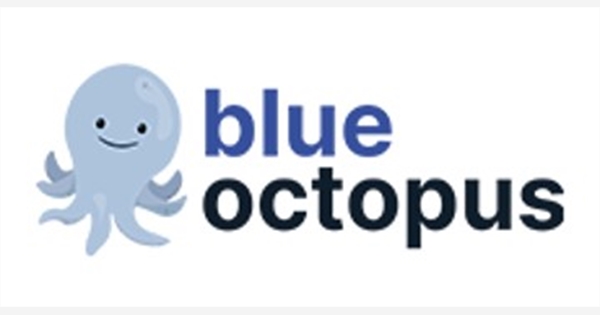 Competitive: Confidential: WHAT IS IN IT FOR YOU? Due to a period of growth and...

Liz Truss Asked Me How To Get Into Vogue Magazine, Says...

Nicola Sturgeon and journalist Iain Dale during "Iain Dale's All Talk with Nicola...

A "sinister" paedophile who watched children play and offered them doughnuts when...

It's only just over eight months since he left for Nottingham Forest, but Richie...