Battersea fire: 100 firefighters tackle blaze in high rise hotel and block of flats beside the Thames

A HUNDRED firefighters and 15 engines were tackling a blaze in a high rise hotel and flats development beside the Thames early today. Video showed dozens of emergency workers at the posh building on Lombard Road in Battersea, South-West London. Hundreds of people could be seen on the pavement outside after apparently being evacuated. The […] 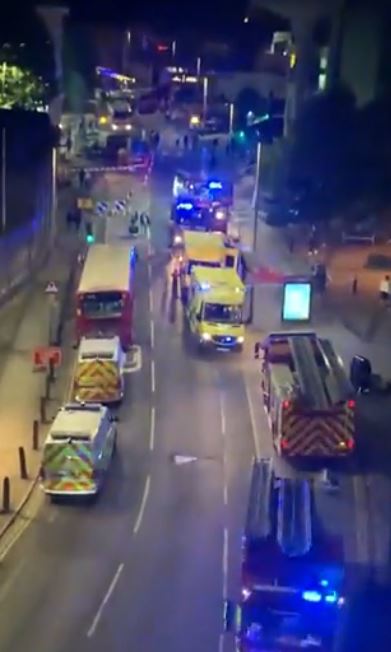 A HUNDRED firefighters and 15 engines were tackling a blaze in a high rise hotel and flats development beside the Thames early today.

Hundreds of people could be seen on the pavement outside after apparently being evacuated.

The London Fire Brigade initially said a second-floor flat caught fire around 11.20pm. It later clarified the fire started in a hotel room.

Seventy firefighters were joined by 30 more amid fears the blaze could spread up the building.

“Eyewitnesses say there was smoke up to the second floor.”

He said the fire broke out at the Falcon Wharf development, which houses the luxury Hotel Rafayel as well as private apartments.

SAVE ANGEL OF KABUL

London Fire Brigade said early today: “Fifteen fire engines and around 100 firefighters were called to a fire at a mixed-use commercial and residential building on Lombard Road in Battersea.

“Most of a hotel room on the second floor was damaged by fire and smoke logging affected the upper floors of the building.

“Firefighters will remain at the scene throughout the night damping down.

“The cause of the fire is under investigation.”

THIS IS A DEVELOPING STORY…

The Sun is your go to destination for the best celebrity news, football news, real-life stories, jaw-dropping pictures and must-see video.

Boy, 10, given devastating diagnosis via Instagram message from a stranger

Who are Gina Coladangelo’s parents?

British crew of yacht feared for their lives as 30 killer...

Feuding William and Harry stand side by side to honour...

Campaigners gathered in a peaceful protest to voice their concerns over the coronavirus...

Am I Auditing Britain?

So I went to a local town (Middlesbrough) to gather some intel for a story I am... 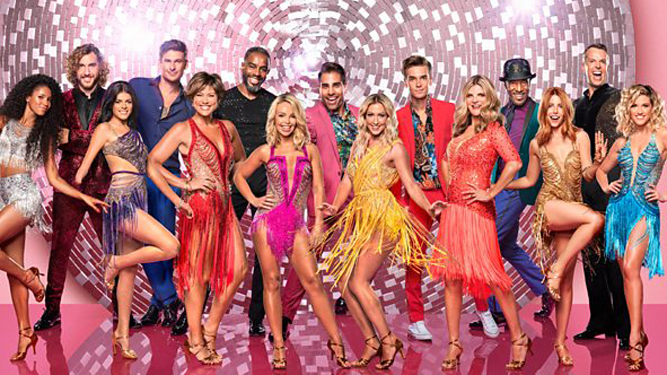 THE professional dancers on Strictly who have refused Covid vaccines have reassured... 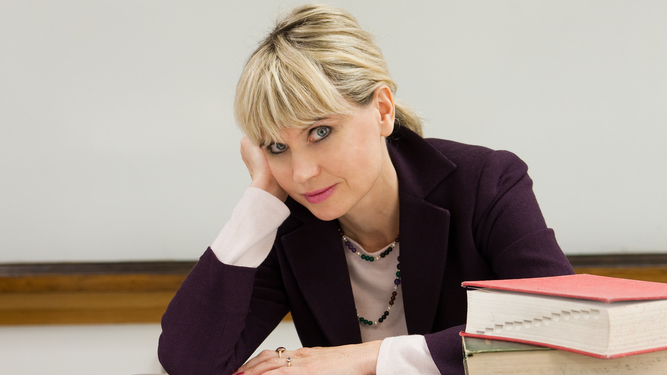 Morning ‘quiet time’, and four other ways of telling if...

THERE were times in primary school when your teacher was clearly suffering the after-effects...

Over 2,000 British soldiers and veterans killed themselves...

Recent inquests which found soldiers had killed themselves, include that of post-traumatic... 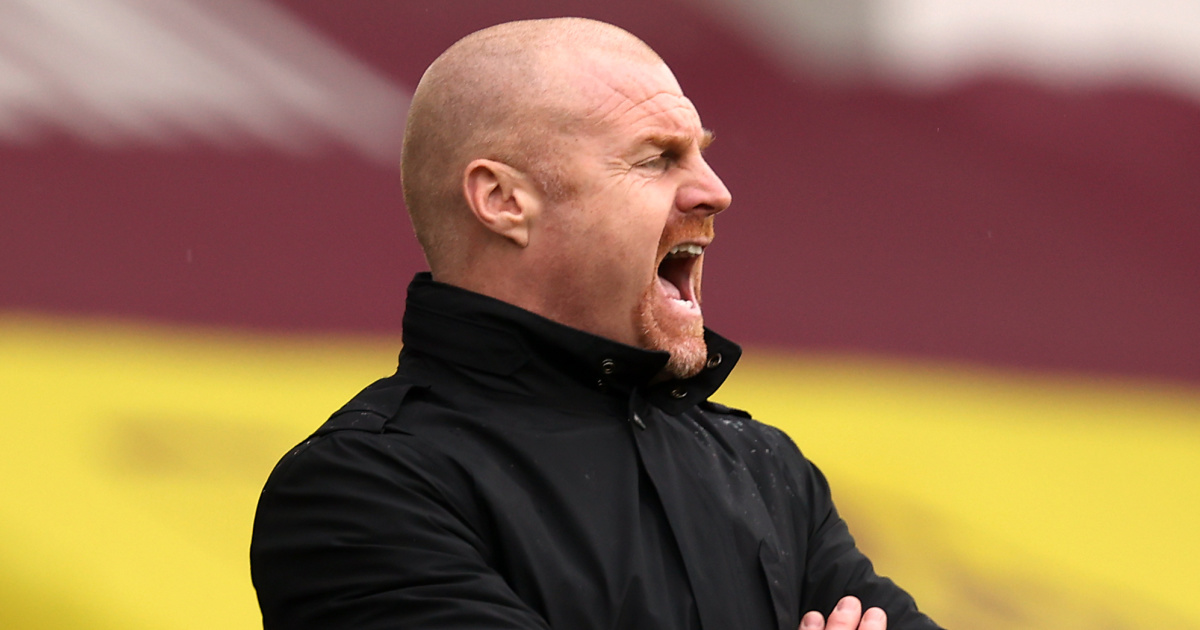 Have you ever just needed to send a photo to someone, but not only didn’t want to... 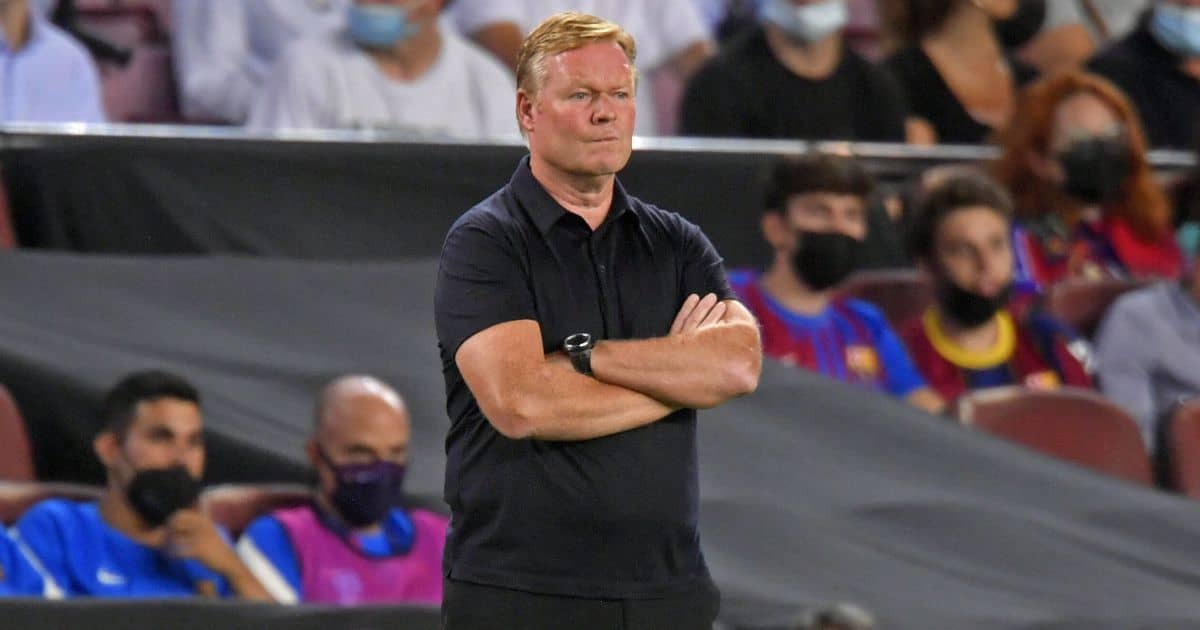 Joan Laporta said to be "very annoyed" at Ronaldo Koeman for making Barca look like... 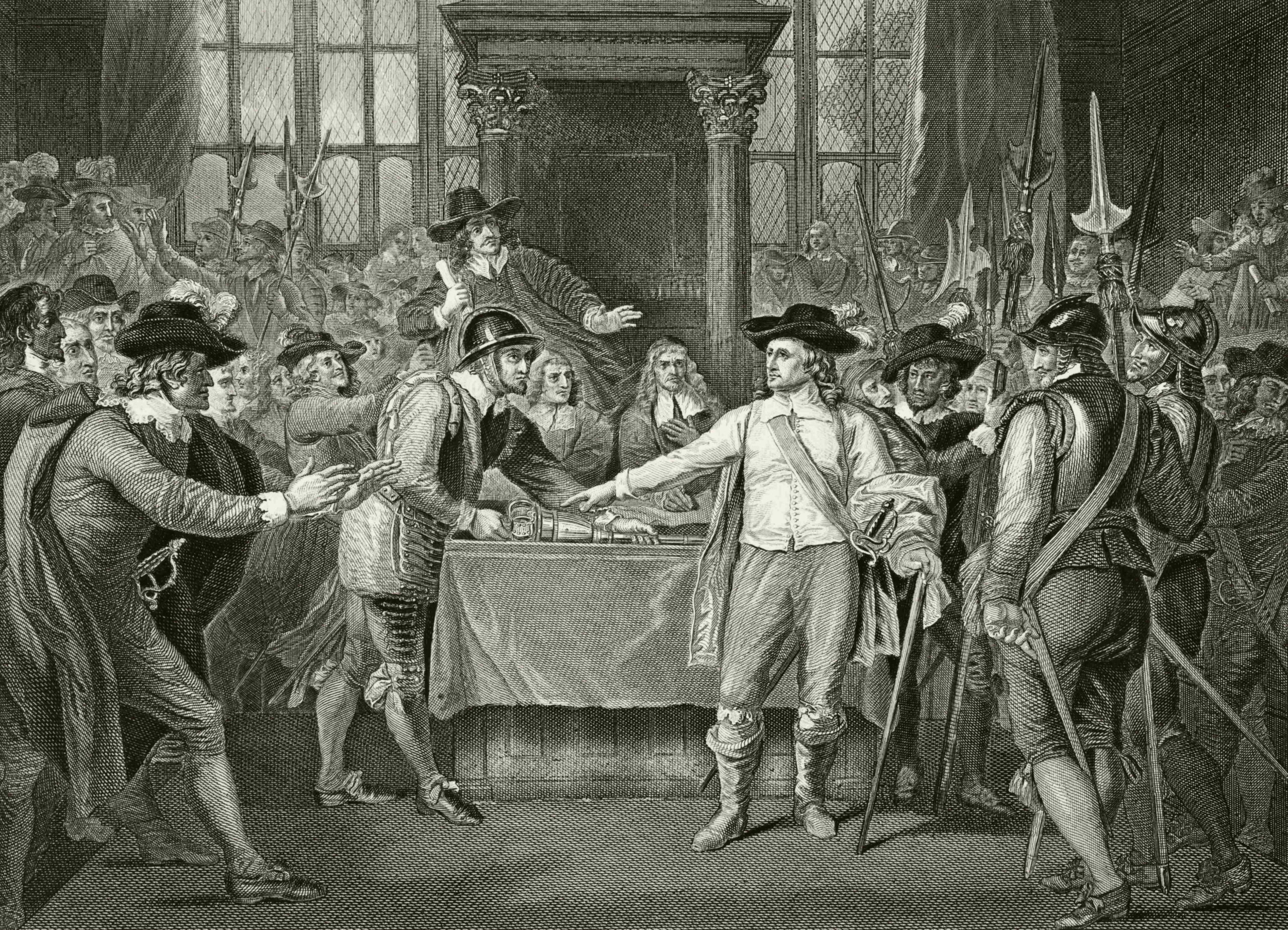